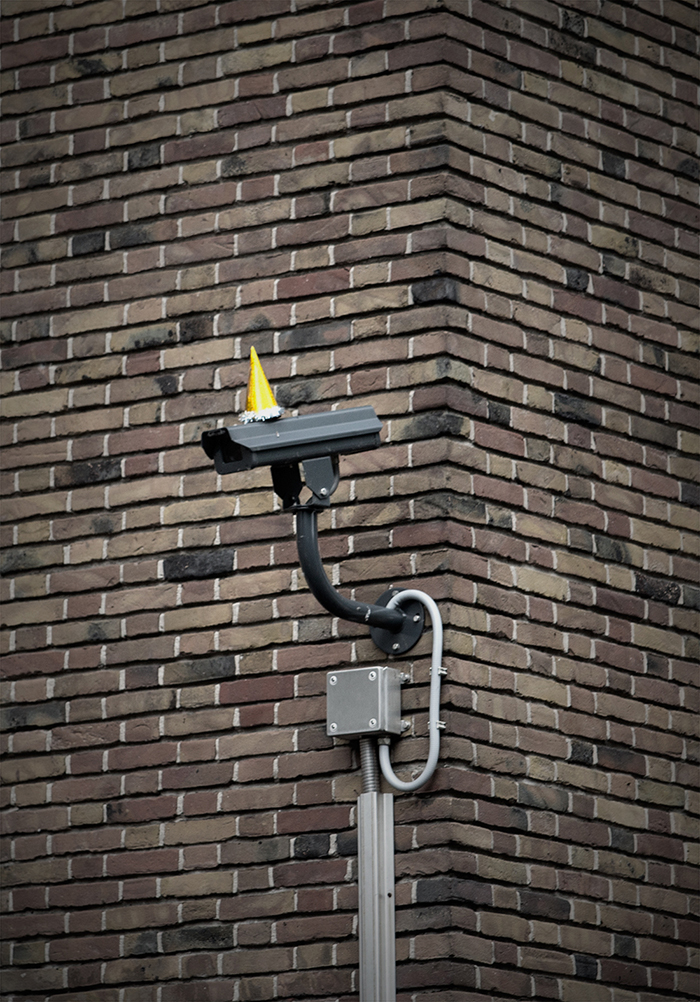 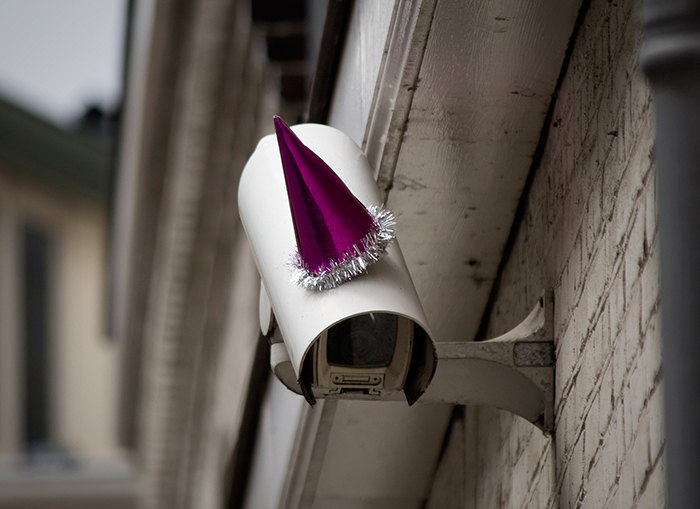 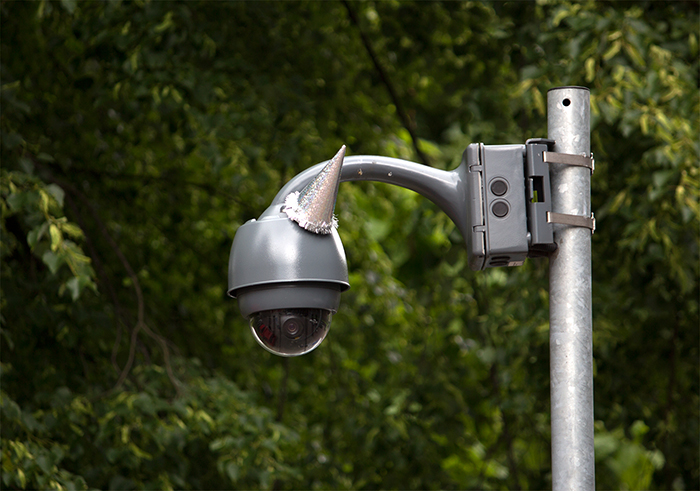 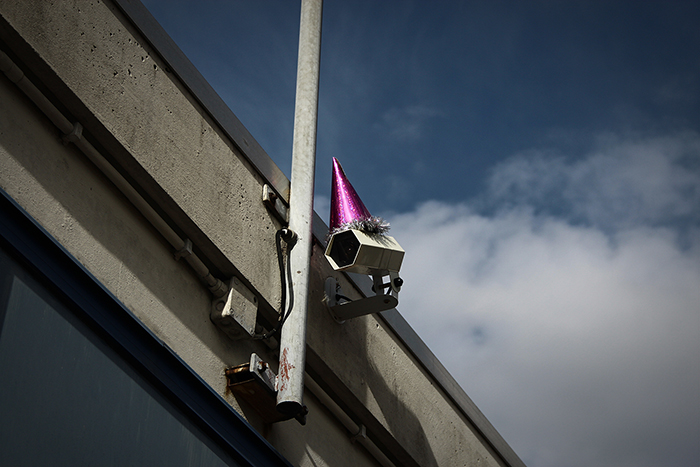 What Newt needs now is a grass-roots campaign of some sort… a Posse if you will. 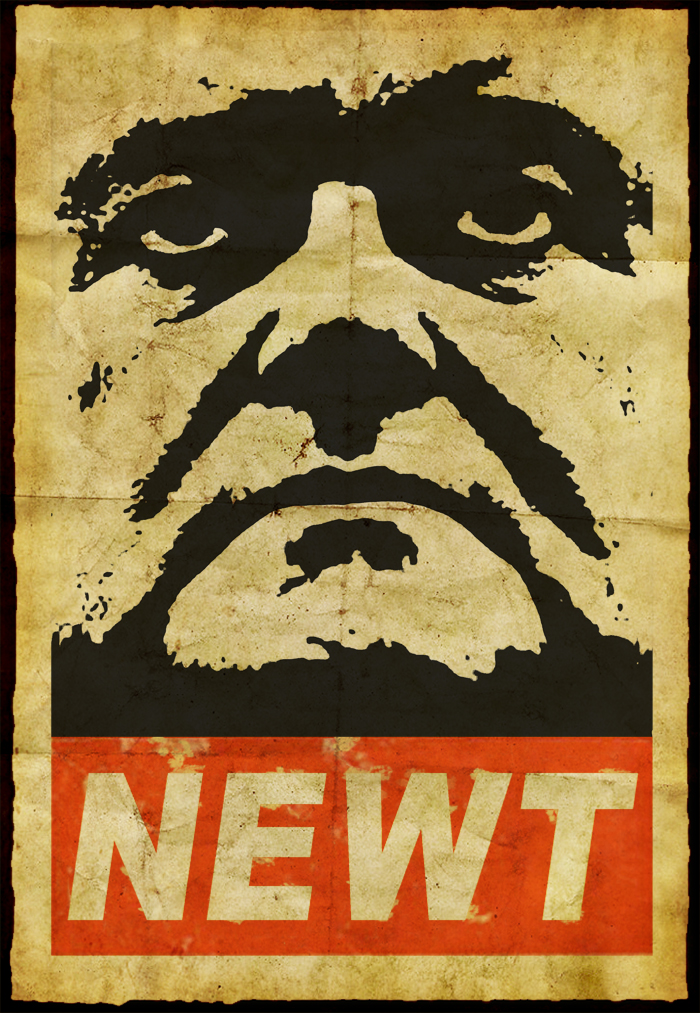 You can buy it as a print or shirt here.