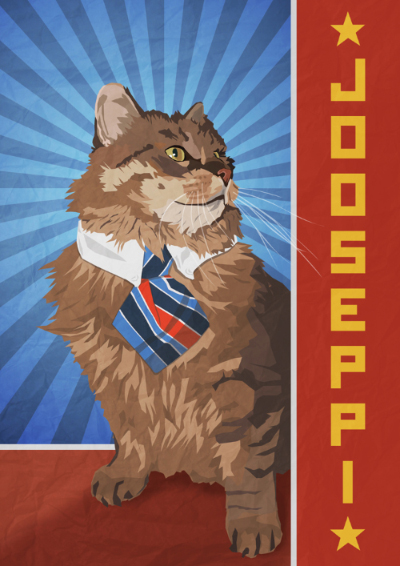 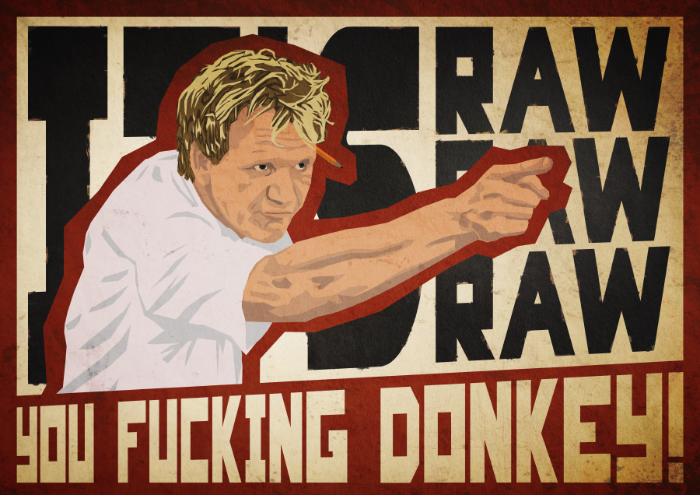 I’m working on a series of propaganda posters for the different Republican presidential primary candidates. This is a project in progress, so watch this page for updates. There’s some links to different sized versions people have requested under the images. 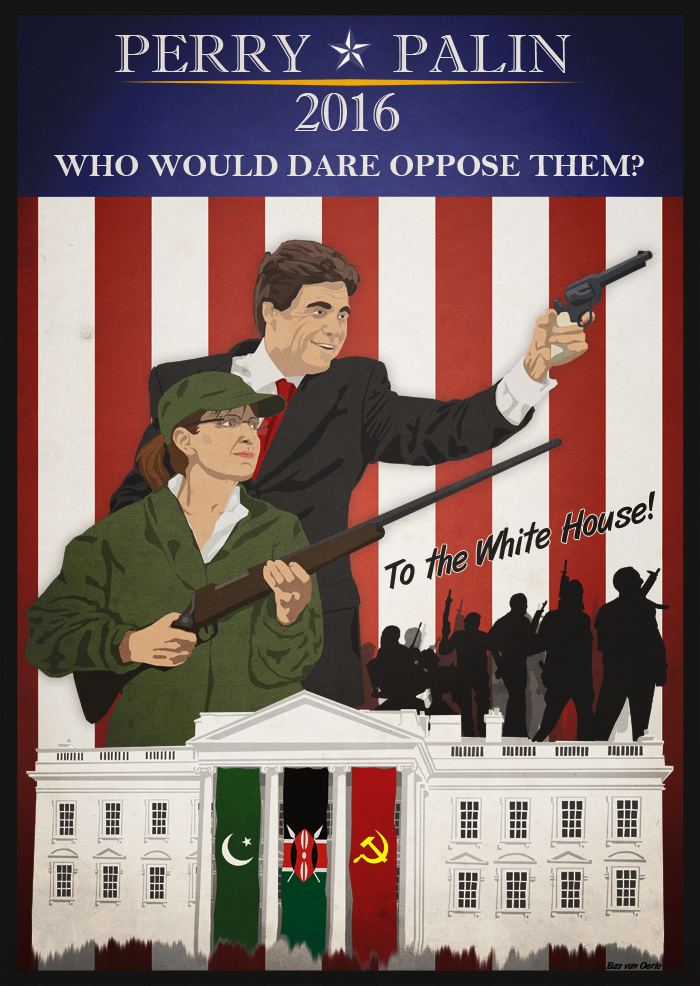 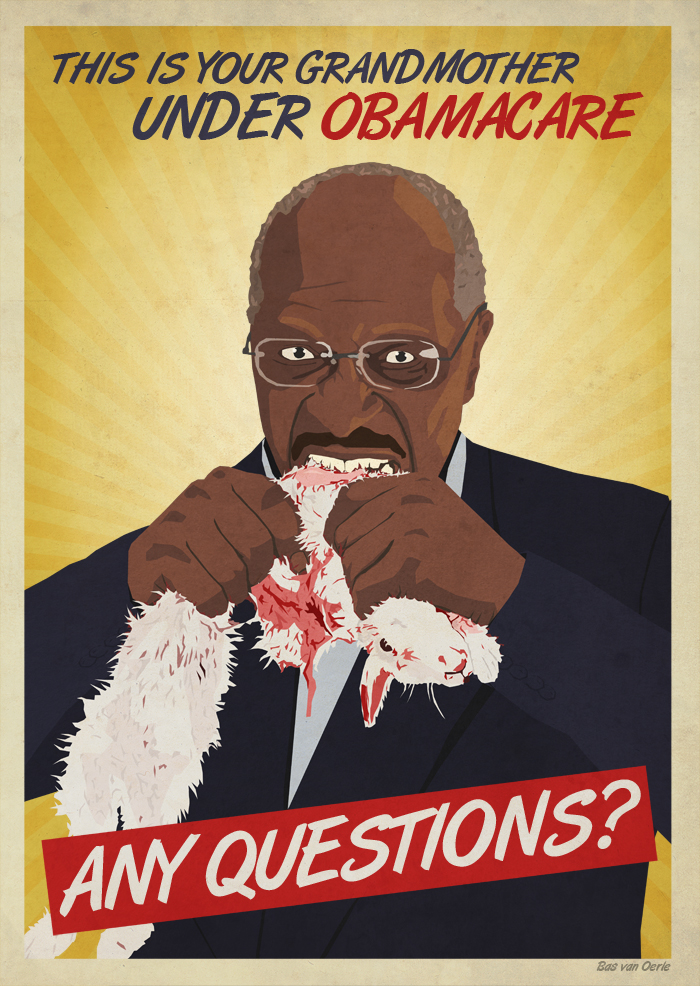 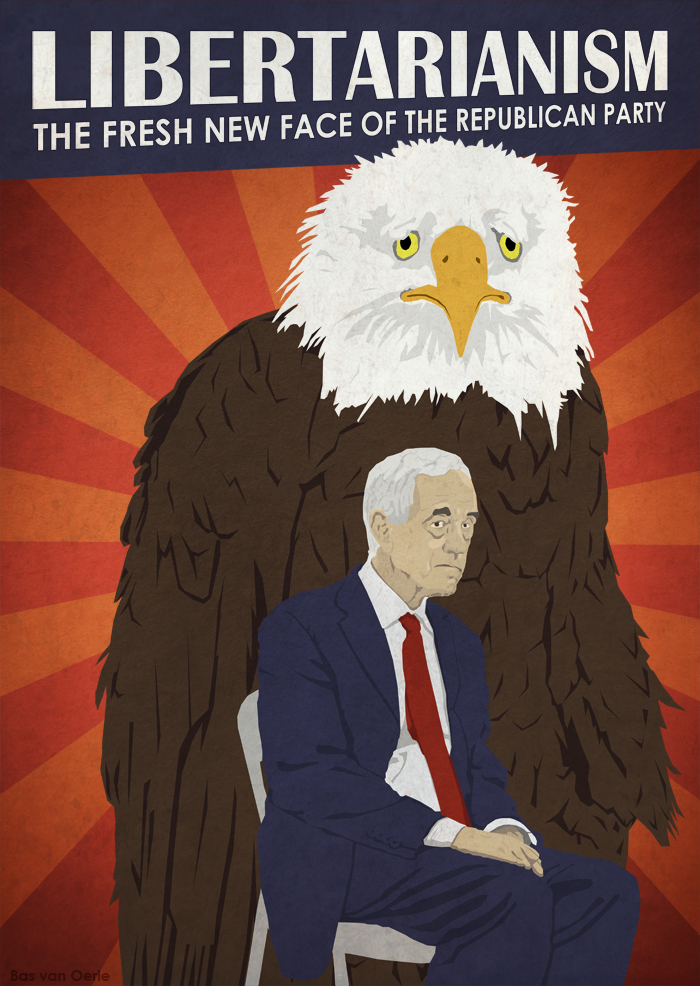 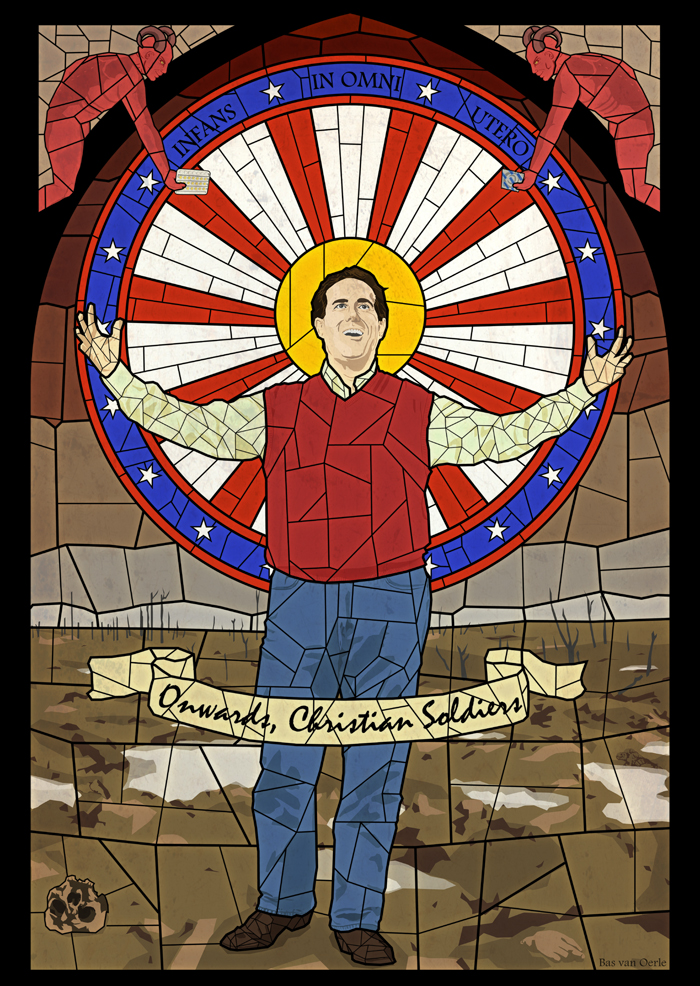 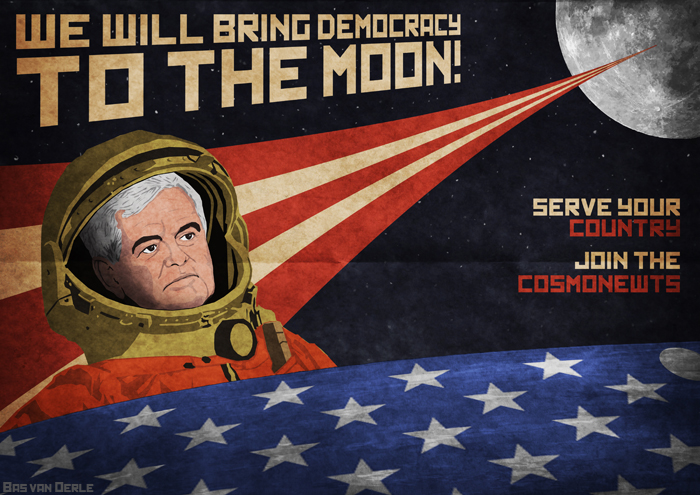 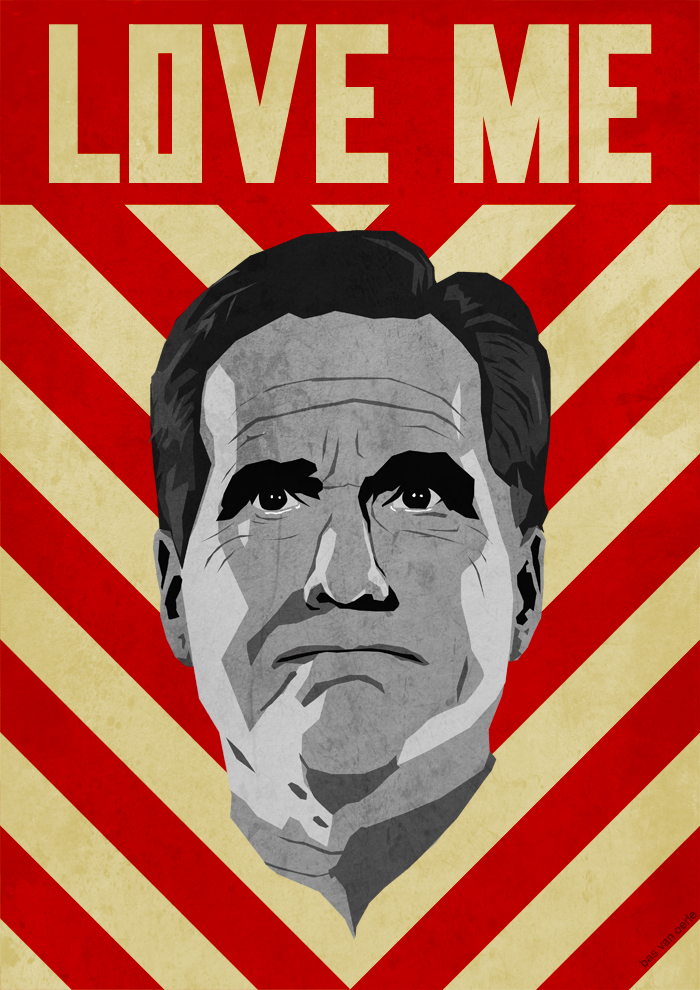 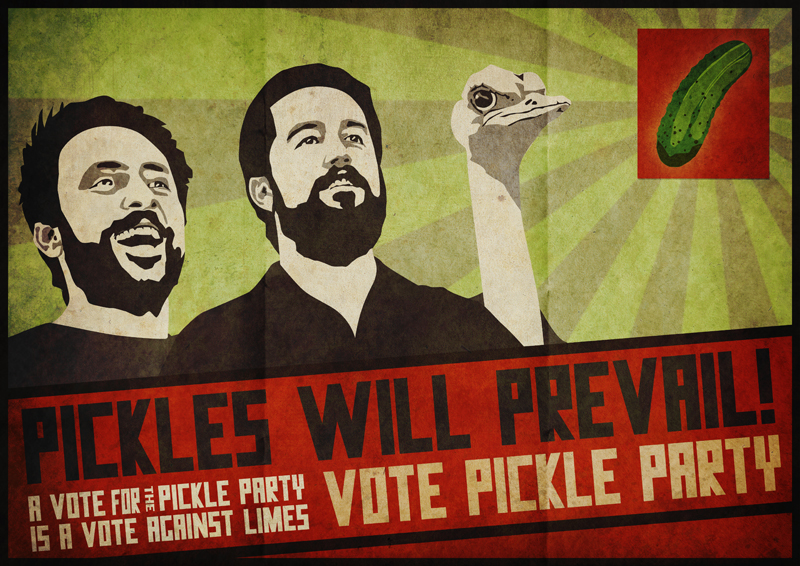 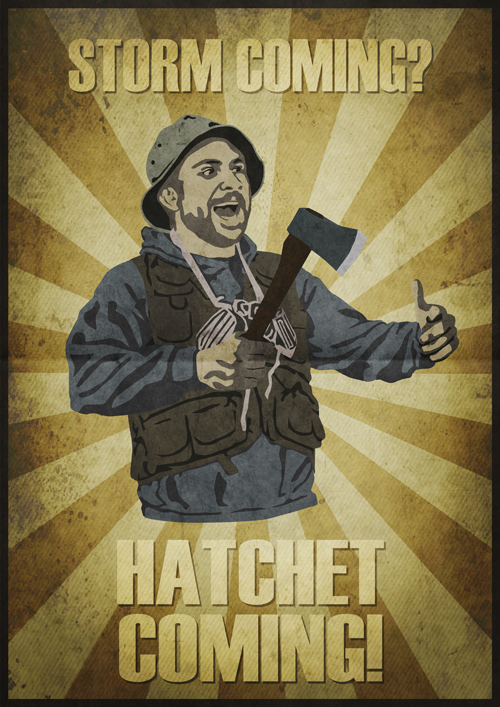 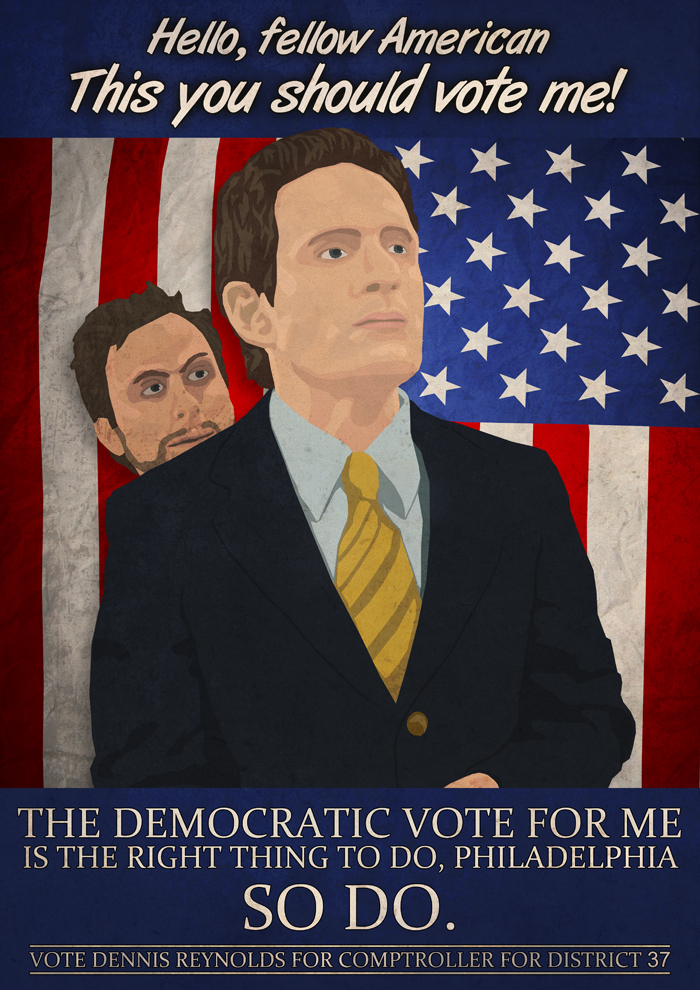 This is the propaganda poster I made to draw more attention to my panoptICONS project. “Veilig onder moeders vleugels” means “safe under mother’s wings”. A first version in Dutch was made specifically to be posted in Utrecht, where the panoptICONS project first began. That version has some generically official sounding text about surveillance being for our own good and that if you have nothing to hide you have nothing to worry about. When we started to place camerabirds in other cities, like Amsterdam, the Hague and Brussels, I also made a more general version of the poster. The poster shown below is the English version, which is also for sale though my buy stuff! page.